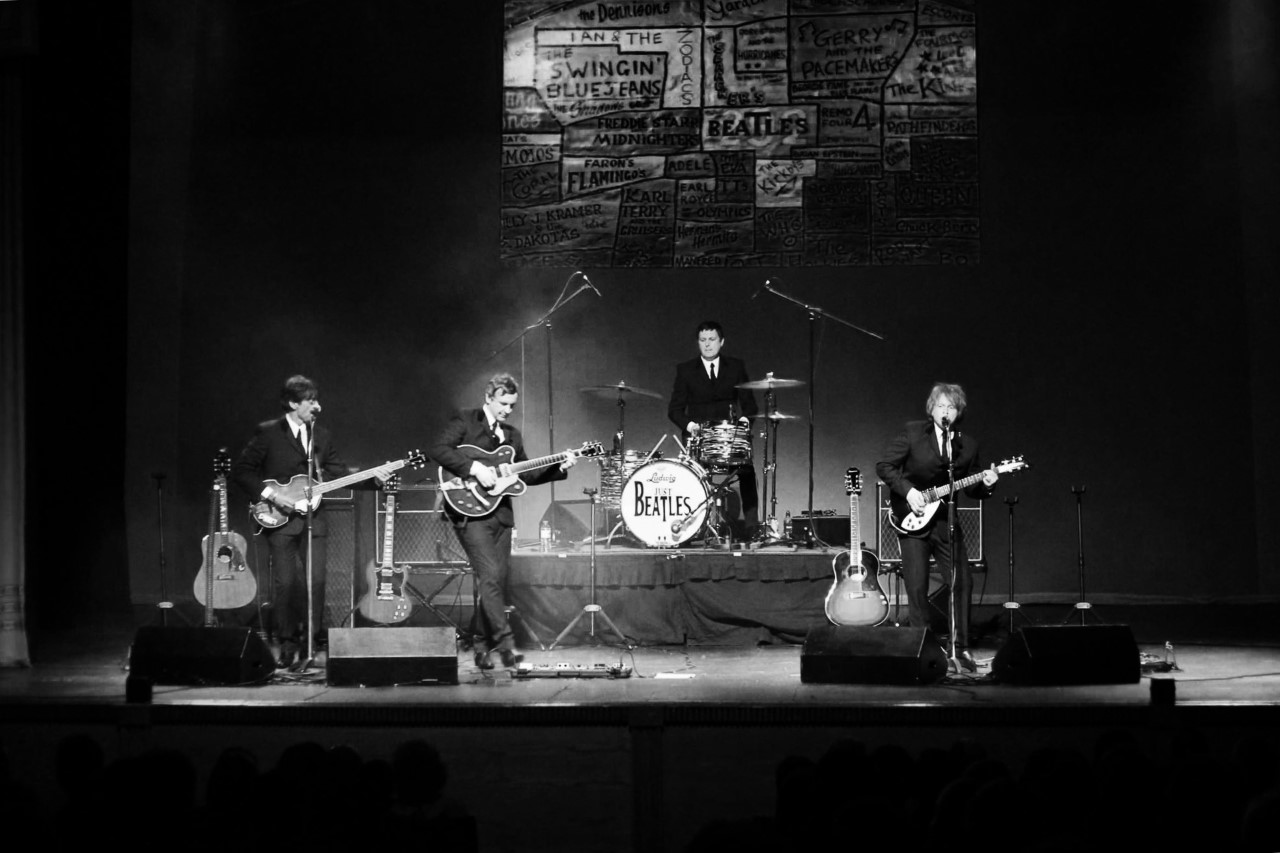 Just Beatles have firmly established themselves on the tribute band scene in their native Scotland and have received invitations to play at Beatles festivals all over the UK and Europe, including the world famous Liverpool Beatleweek. During their show expect all the hits and more from the early days of “Love Me Do” and “She Loves You” through to the psychedelic masterpiece of “Sgt. Pepper” to classics such as “Let It Be” and “Get Back.” Every aspect of their performance has been perfected in their quest to emulate the Beatles, earning them rave reviews and making them one of the best tribute bands out there. Together with authentic instruments, costumes and equipment, they really capture the look, feel, and most importantly the sound of The Beatles in concert.

All performances by Just Beatles

This website uses cookies to improve your experience while you navigate through the website. Out of these, the cookies that are categorized as necessary are stored on your browser as they are essential for the working of basic functionalities of the website. We also use third-party cookies that help us analyze and understand how you use this website. These cookies will be stored in your browser only with your consent. You also have the option to opt-out of these cookies. But opting out of some of these cookies may affect your browsing experience.
Necessary Always Enabled
Necessary cookies are absolutely essential for the website to function properly. This category only includes cookies that ensures basic functionalities and security features of the website. These cookies do not store any personal information.
Non-necessary
Any cookies that may not be particularly necessary for the website to function and is used specifically to collect user personal data via analytics, ads, other embedded contents are termed as non-necessary cookies. It is mandatory to procure user consent prior to running these cookies on your website.
SAVE & ACCEPT